The Meitar Ensemble, founded in 2004 by artistic director Amit Dolberg, has established itself as a prominent array of virtuosos specializing in contemporary music.

Over the past ten years they have commissioned and premiered over 200 new works. They regularly collaborate with renowned composers and the results of many of these partnerships can be heard on the Spanish recording label VERSO, the American label Albany, the Israeli Music Institute label and more.

They have been acclaimed for their significant contribution to the development of Israeli culture and music, receiving the Binyaminy Award (2006), Partosh Award (2008), and the Landau Award (2010).

The Meitar Ensemble has initiated a unique educational youth program, the Tedarim Project, offering young musicians in all fields (performance, conducting and composing) an opportunity to learn, explore and perform new music at the highest level. In addition the ensemble has established CEME, New Music Festival and Master Courses for young professional musicians. 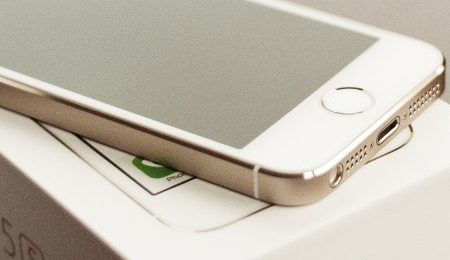 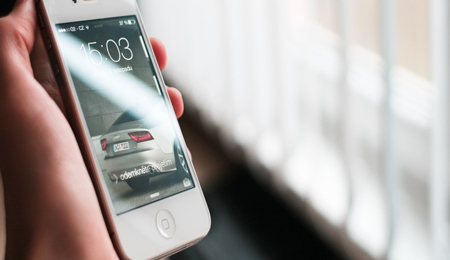